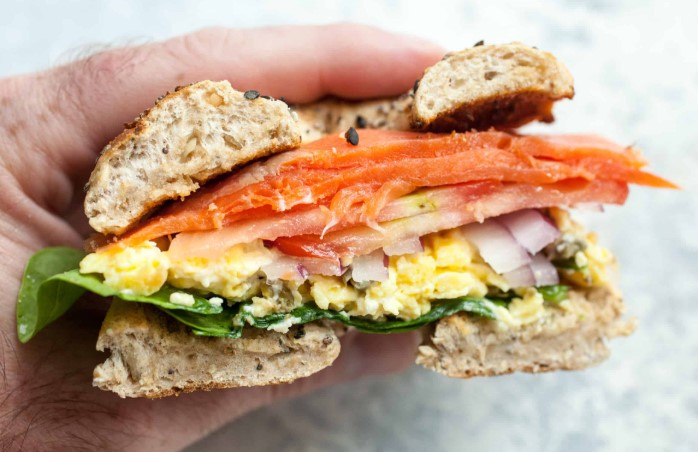 Posted at 01:42h in Uncategorized by Study & Play USA
0 Likes

When our students make the trip over to America to begin their adventure of a life time, some of the funniest things we hear revolve around food!

Let’s face it the Americans use some words which really aren’t in our vocabulary, for example, ‘erbs….cilantro…tootsie rolls? (That’s a caramel/chocolate lolly by the way!)

So, we thought we’d give you a little overview of some of the foods that are a little different, but completely delicious and a must have.

What exactly is a deep dish?

The dish is deep, as the name suggests, meaning the crust rises high and allows for an artery-choking volume of cheese and tomato sauce. Unsurprisingly, they call it a “pie”. You will mainly find this type of pizza in Chicago.

It is not for the light-hearted and should only be attempted while wearing dark clothes or a large napkin. It goes everywhere!

On the plus side, traditional pizza pies beat Dominoes hands down.

No this isn’t Tim Tams with some Gravox, it’s completely different!

You can thank the British colonists for this strange concoction.

A biscuit in America means, essentially, a flaky scone often made with lard and buttermilk. Wheat was a cheap, filling breakfast option in early American history and during the Revolutionary War, biscuits and gravy became a staple among the food-strapped colonies.

The gravy is not exactly how we imagine either, it’s a white sauce but is just as yummy.

Yes, it may sound like a medical condition but essentially it is corn ground up into a rough powder and then boiled up with butter or bacon grease. Bacon is never, ever a bad thing right?

Think of it as almost a smooth cous cous made with all the bacon goodness.

It is usually served in the Southern states and is a must have with a piece of fried chicken!

It traditionally consists of an open-faced bagel topped with a generous smear of plain cream cheese, thinly sliced red onions and capers and lox which is salmon cured in a salt-sugar rub or brine. Our closest equivalent would be smoked salmon.

If you’re a fan of seafood and in New York, this is an amazing brunch option and as traditional as it gets.

It’s not really the most appealing name, but it’s a food group you’ll find in every American home.

A sloppy joe basically is a sandwich consisting of ground beef or pork, onions, tomato sauce, Worcestershire sauce, and other seasonings, served on a hamburger bun. It’s almost like a savoury mince burger…sounds strange but something you must have!

So, there you have it, a brief overview of the strange and wonderful food you’ll find in the US – what are your favourites? We would love to hear! 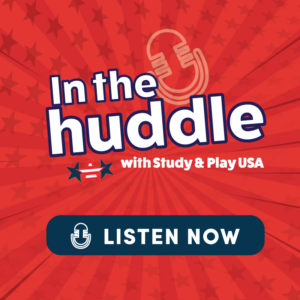