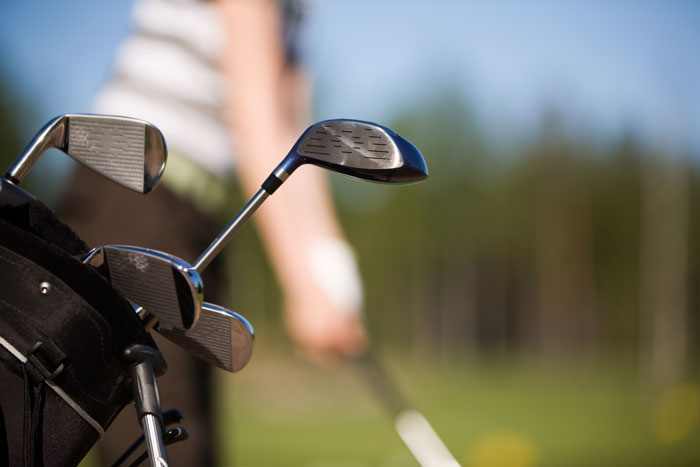 09 Apr Thinking of progressing your golf in the us?

Posted at 06:54h in Uncategorized by studyplay
0 Likes

Internationally, golf ranks high up there with many of the world’s leading sports. In fact, its popularity continues to rise.

In 2019, NBC Sports has recorded its highest viewership for a PGA Tour season in 12 years, with an average 3.6 million tuning into its golf coverage every minute.

Why should I consider a College golf scholarship in the USA?

Athletes from all over the USA and internationally are already playing and developing their games in the US College system, which has a proven record of success in producing some of the world’s greatest players. Tiger Woods, Phil Mickelson, Adam Scott, Michelle Wie and Jordan Spieth are just some of the names who have taken this route in order to prepare themselves for careers on the PGA Tour. In total, approximately 60% of all PGA Tour players played College golf and it looks like that number will rise even higher in the next few years! That being said, playing College golf is the best pathway to test and develop your game against the world’s best players.

Will the US College pathway suit Australian students?

The number of international college athletes has grown tremendously over the years. Here’s a good fact to back this up: of all current men’s and women’s NCAA Division 1 golfers, almost 25% come from outside of the USA.

College golf provides you the opportunity to continue competing at an elite level after high school, especially if you are not sure or not yet ready to turn pro, but would like to continue developing your game.

What does the US College golf system look like? Is there only one level?

Absolutely not, you are not just confined to one division or level of competition. In fact, NCAA Division 2, NAIA and NJCAA have all produced some top-level professionals, such as two-time Masters Champion Bubba Watson (Faulkner State Community College and University of Georgia) and former US Open Champion Lee Janzen (Florida Southern College). There really is a College out there for everyone!

Want to hear from someone who has played College Golf? Let’s ask Ellen Chambers who was a member of the women’s golf team at Lynn University in Boca Raton, Florida.

Q: Can you tell us a little bit about your time playing College Golf?

A: My time in College playing golf were the best years of my life. My teammates came from all over the world and I was fortunate to have a very supportive coach who helped me develop and improve my game tremendously. I was able to travel all around the US playing in tournaments, have access to top-quality strength and conditioning trainers, and play at some of the world’s best golf courses.

Q: Tell us about some of the tournaments that you played? Any highlights?

A: My team experienced a lot of success and played at a really high level. We were ranked No. 1 in NCAA Division 2 and won back-to-back National Championships in 2013 and 2014. These tournaments were by far the most memorable as we worked incredibly hard all year round and it was very special to see all our work pay off and win a Championship of this magnitude. I was also able to play tournaments at renowned courses such as PGA National, Kiawah Island, TPC Sawgrass, and many of the desert courses in Las Vegas, which was really fun!

Q: Were you able to manage your sporting and academic commitments?

A: Yes! Although I had a very busy schedule every day with workouts/strength training, classes, team practice and study, I felt that this structure really helped to keep me focused. I was able to learn very fast how to maximise my time to make sure I was able to study and do well in my classes. There’s also a lot of support staff that athletes have priority access to, such as academic advisors and tutors, which is really helpful.

College golf is full of high-quality players, coaches and support staff throughout each division so if you love the idea of hitting the fairways in the USA and starting on the adventure of a lifetime, the team from Study and Play USA are here to help.

We have the experience and knowledge to get you established in the US College system. Contact us today.